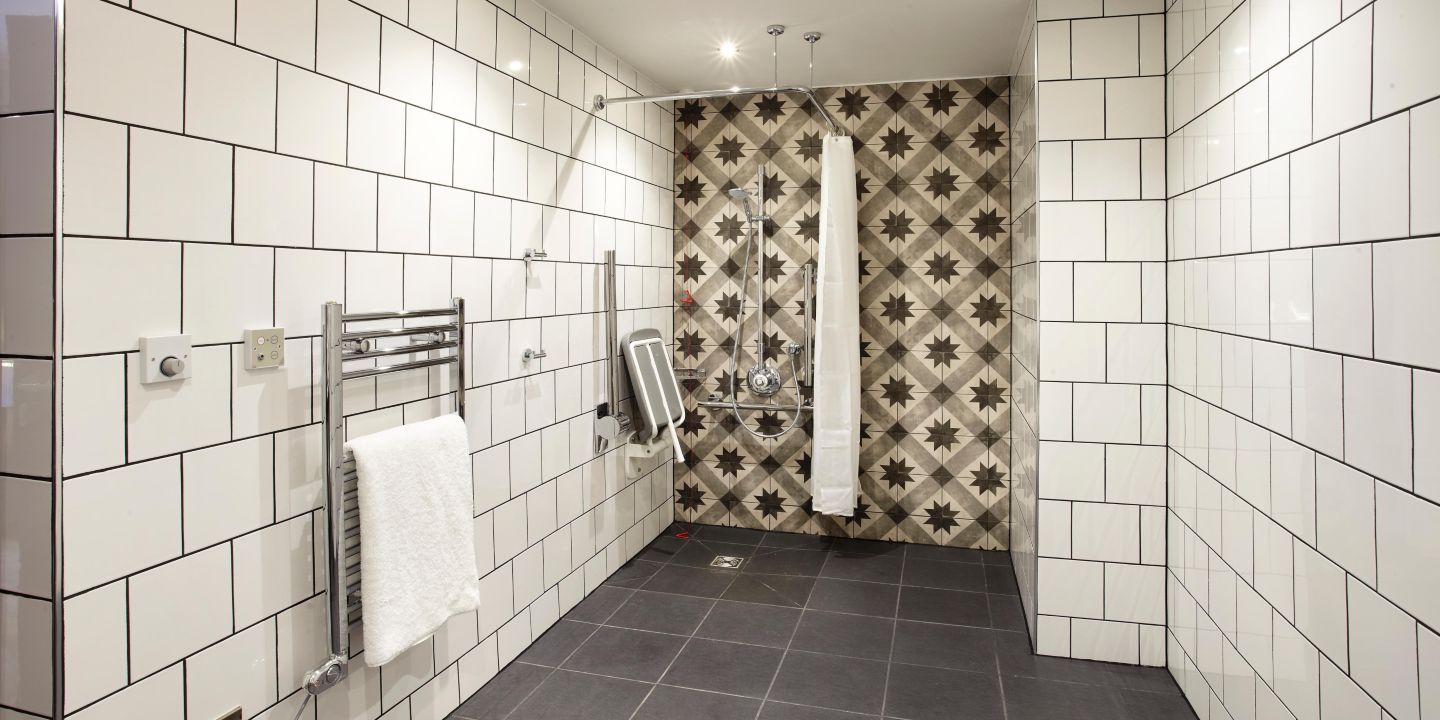 GNTC were delighted to be awarded the supply and fit package of this 101 bedroom modern hotel situated near The Shambles – one of the oldest streets in York in the heart of the Walmgate neighborhood.

Surrounded by culture and the many vintage shops in York Centre, the inspiration for the hotels design reflects the rich chocolate heritage of Rowntree and Terry’s of York and the city’s stonework.

They were awarded the contract in January of 2015 and tiling commenced in February. With a tight programme of works, they completed the tiling in July of 2015. This included 2500m2 of wall and floor tiling to all 101 bedroom en-suites as well as brick slips pointed with bespoke coloured mortar to all 3rd floor bedrooms and tiling to ground floor public areas, including diamond shaped tiles laid in a geometric pattern to the reception floor.

Tiling works to the ground floor bar apron and front had to be sealed prior and after grouting, as they were hand made bespoke tiles shipped from Italy. The entire project had to be approached with a great deal of care and with minimal waste as tiles were made to order and were not readily available in the UK, and of course in order to achieve the visually stunning finish which has caught the eye of many guests that have passed through the hotels doors since its grand opening in September 2015. 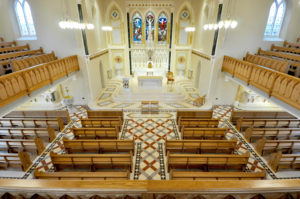