The Tile Association > About Us > Charity

Helping disabled young people up to the age of 25 years old, Children Today believes that all young people deserve to reach their full potential and live life as independently as possible. Children Today aims to help young people with disabilities gain access to better education, improved health and better well-being, through the provision funding for specialist equipment – from sports wheelchairs to specialised trikes and sensory equipment. Such equipment can be truly life-changing for not only these children, but also their wider families.

It is the charity’s 25th year of supporting young people with disabilities. It has helped more than 4,000 children like John James, who suffered traumatic injuries to his right foot in an accident with a lawnmower just before his third birthday. John James underwent more than 20 operations to help repair his foot, but doctors told his family that while he may be able to walk again someday, he would never be able to run or pedal a bike. Children Today funded an adapted trike allowing John James to reach a momentous occasion in his life – riding a bike for the first time, something many of us consider a rite of passage. The trike has also helped develop the strength in his legs and has given him a renewed sense of  confidence.

John James’ mum, Patricia, explains: “After his accident, John James didn’t want to even look at his leg or for anyone to come near him. Now he’s much more willing to go outside and play whereas before he would want to stay in. He can go out with his friends and brothers and sisters and ride his trike alongside them, which is great for building his social skills back up again and when he has friends over it’s usually the first thing he shows them as he’s so proud of it! I never thought the same bubbly boy he used to be would ever come back – and it’s thanks to this trike!”

Since 2010, TTA Award Dinners have raised over £25,000 for this worthwhile cause, helping to improve the children’s lives as well as their families’ lives.

Your support enables Children Today to enhance quality of lives. Find out more about Children Today, including meeting more of the children we have helped through the donations you give and how you can get involved by visiting www.childrentoday.org.uk. 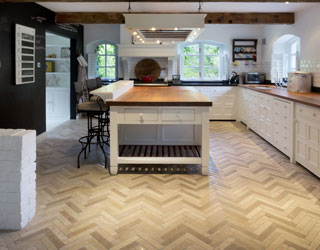 Find the perfect tiler to work with you on your project. 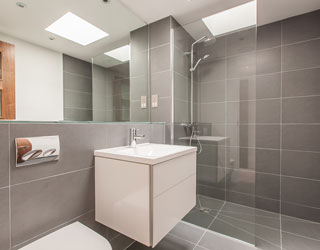